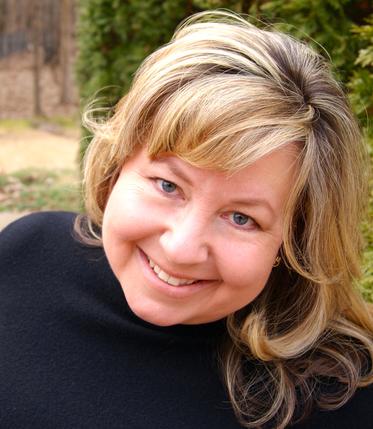 UNTIL HE DOES: ​ Dr. Samantha Sloan specializes in counseling abuse victims. She understands them because she used to be one. She's never lost a client to their abuser until now. The police say it was an accident, Samantha knows it was murder. She vows revenge on the murderous husband. Problem is, he's gone off the grid. She doesn't even know what he looks like. She returns to the scene of the crime, the back woods of the Ozarks. What she doesn't know is that the murderer has followed her there.

​​SCRATCH LINE:  No one believes a crime ring has infiltrated the local animal shelter—Except Sarah, a wealthy young volunteer, and Darryl, an ex-gang member working at the shelter. They separately set out to expose the corruption...but soon find themselves in the crosshairs of something even more deadly. They'll have to trust each other to come out alive. ​

THE STORM SHALL PASS:  Veterinarian Megan McBride's violent childhood haunts her. She secretly steals abused dogs, perhaps as a way to heal herself. She gladly puts her life in danger to help the helpless. But the abusive dog owners start turning up dead and she's the prime suspect. Megan fears the killer is someone close to her. Suspects include her staff and even Sam, her new boyfriend. But what she doesn't realize is—the killer is even closer.

I advocate for animals.

These tend to overlap.